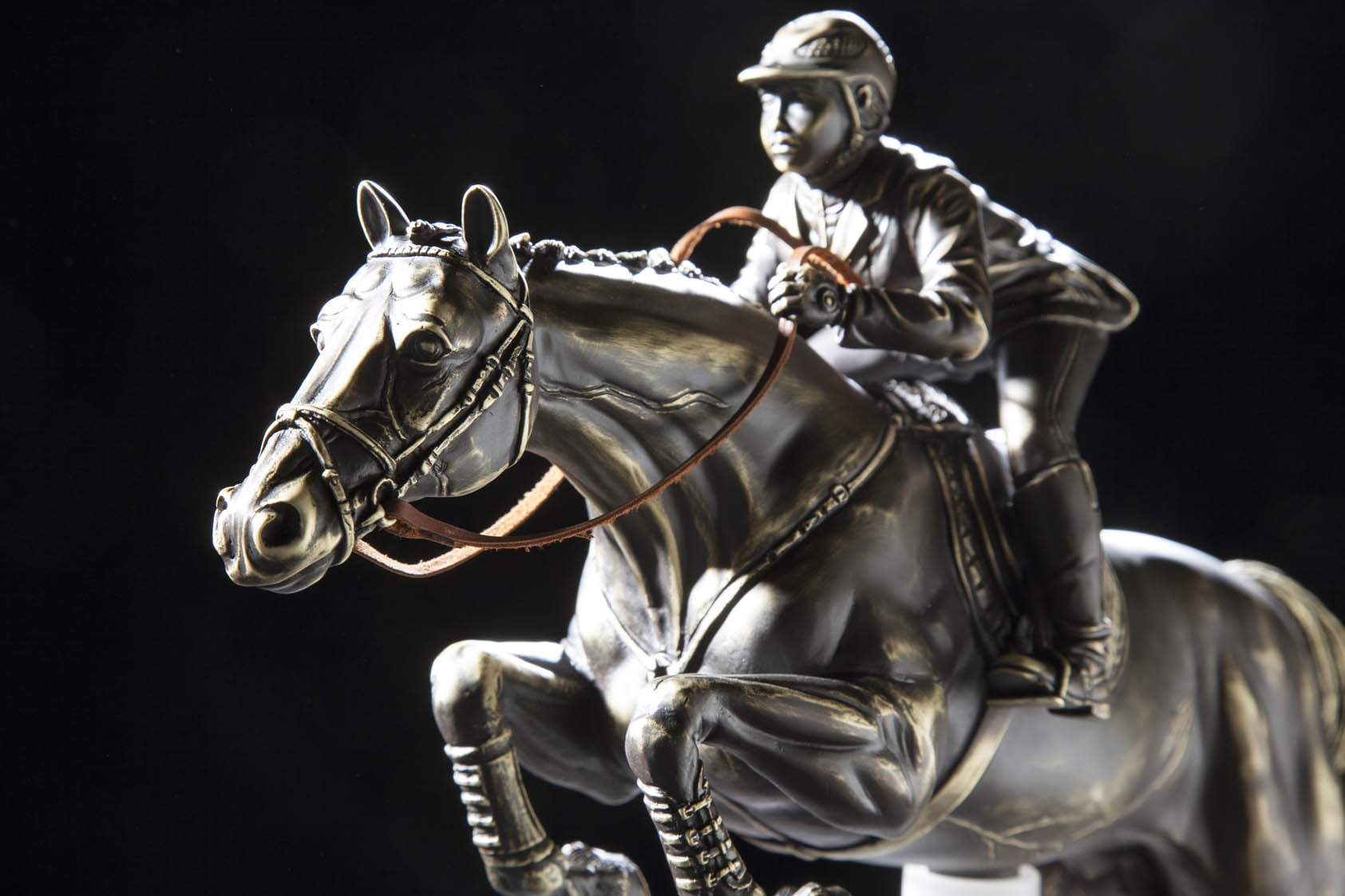 Nobility, passion and freedom. The horse as inspiration and symbol of Soher

The nobility and strength of the horse have served as an inspiration for art and literature since time immemorial. From prehistoric slate tablets to Lorca’s tragedy “Blood Wedding”, the deportment and elegant movement of this beautiful animal have evoked feelings of passion, vitality, grace, bravery and freedom.

Not surprisingly it is one of the most widely-represented animals in the majority of ancient mythologies.  Its symbology dates from Prehistory as well as from ancient European and Nordic traditions: from Sleipnir, the eight-legged mount of the god Odin – god of wisdom, war and death – to the steeds drawing the carriage of Apollo, the Sun god of ancient Greece.

In China, both in ancient times and today, this noble creature represents love, persistence and stability. And it was the horse, too, that finally sealed the fate of Troy.

The history of Humanity would not be the same without the horse. Without noble steeds, the Spanish would not have conquered America, and the mythical Far West of the United States would not have been colonised. Furthermore, the religious aspect of this animal is of great importance. Saint Paul had to fall from one to find God, whilst Mohammed rode up to Paradise on horseback.

The equestrian universe has formed part of the identity of Soher from the outset, not only because of the interest of the founding family in equestrianism but also due to the inspiration that the love of horses has awoken in our artisans, who have managed to extol in their designs and sculptures the grandeur of this legendary animal. In fact, Excalibur, the dressage horse of Francisco Simó, was the origin and inspiration for Equus, one of the most emblematic handcrafted furniture collections of Soher.

An elegant animal, vigorous and loyal, whose essence and grace imbue the spaces decorated with the handcrafted furniture of the Equus collection, created from quality woods and exquisite materials.

Just as the horse combines an imposing figure with graceful movements, the handcrafted furniture of the Equus collection unites exceptional solidity and vigour with fine marquetry and delicate reliefs created by hand. The aesthetics of the collection are finished in gold leaf, mother of pearl and leather, which provide any room with a patina of sophistication and unquestionable lightness.

Bronze sculptures form part of the history and essence of Soher. And the horse, as an object of art, could not be absent from our collection of sculptures.